I did say it would be a weeklyish Blog….But I suppose nearly three months is a bit of a stretch. January is always a quiet month. February is never going to set the world on fire either. March has arrived and it feels like the year has finally got rolling. It’s a big old beast the news world, and it does take a while to get rolling.

There have been some news stories knocking about..a helicopter crashed into a crane and plummeted to the ground killing two and bringing traffic to a halt in Vauxhall…I was at home with the kids and had to watch it on Sky.

There have been quite a few Arts jobs and of course the annual beast count at London Zoo. Some smart arsed Guardian journo decided to do a ‘humorous’ piece about the animals lining up and included the photographers as some of those waiting to be counted…how amusing. My wife quoted one of my kids who described him as a ‘poo-poo-bumhead’ in her comment after the piece on their website.

There have been a few political stories. Train fares minister Simon Burns and his penchant for chauffeur driven transport rather than trains…involving a 5AM doorstep in Chelmsford to see him off to work. Chuka Umunna the great hope for The Labour Party and a man I instantly liked and one of my favourite portraits, amazing what you can do with 3 minutes and some lucky light.

Then of course there was the early year Godsend that was the Chris Huhne and ex-wife Vicky Pryce trial at Southwark Crown Court. Mr Huhne’s car had been caught on camera speeding. He had ‘persuaded’ his wife to ‘take the points’…he then left her for his bi-sexual researcher and Mrs Huhne (Vicky Pryce) exacted her revenge by dobbing him in. They both ended up in the dock…both guilty and on this Monday the 11th March I will be at Southwark to see them sentenced.

The Huhne case has been good to me if I’m being honest. I’ve had quite a few publications from it, but it’s not been without grief. The job has been blighted by a man called Stuart. Stuart has been turning up at high profile court cases for the last twenty years. He carries a placard and shouts…he shouts a lot… about one thing or another. Those that don’t know him would call him a protestor. He’s not. He’s a man who likes getting on camera who happens to carry a placard. He’s very annoying. He ruins your clear long full length. He cannot be reasoned with and he has a tendency to become violent. I tend to just work around him which was easy with Vicky Pryce. She had obviously been coached about how to deal with us photographers. She would always pause and look to camera so if Stuart was directly behind her and you called her from a side on position she would turn giving you a clean background. Some people found Stuart a bit too much and on the last day of her trial it came to blows. To be fair nobody laid a hand on Stuart. Stuart has a dog, some sort of pit-bull type thing, which he adorns with it’s own placard. In a fit of frustration the dog’s placard got taken and thrown. Stuart reacted by assaulting the photographer who took it. Two members of the public saw the scuffle and immediately took sides against the photographer…we all took umbrage with this and tackled the members of the public. A ‘journalist’ from ‘The Huffington Post’ watched this and without bothering to get our side of events wrote an annoyingly predictable piece about ‘Paparazzi’ oppressing the free speech of  a valiant protestor. We put him and his editors straight and got a bit of an apology..not as much as we wanted but every little helps.

This last week has been one of my most successful for ages and it’s all been court jobs. Admittedly Monday and Tuesday were to do with St James’ Court as I travelled to Grimsby to cover The Duchess of Cambridge’s visit. I’d covered the Queen on a visit to East London the week before and was continuing the Royal theme up north. Kate was doing three visits. The Telegraph had applied and got ‘Fixed Point’ positions at all three venues. Problem was, you couldn’t do all three, so I had to chose. I went for the Fire station visit. I chose correctly. Just as we were all thinking it had been a bad idea The Duchess stopped and stooped to speak to a small group of children. The little 3 year old boy in the middle of the group chatted away to her with his finger firmly lodged up his nose. It was the best pic of the day, problem was, the story had happened elsewhere. Kate had accepted a teddy bear from someone at the first visit and had accidentally let slip that she is expecting a daughter…allegedly…Some you win some you lose.

A very quick visit to the Victoria and Albert Museum the next morning ( I’d been told before I even got there that I had to move on to another job) was followed by a visit to The East London Industrial Tribunal to photograph Lord Sugar and Stella English who were in dispute over her post Apprentice role with his company…both were cooperative and it published..as did the ‘V&A’ pic…surprisingly, considering how little time I’d had.

The Vicky (Huhne) Pryce finale came on Thursday as mentioned above and Friday was another day in the rain outside The Old Bailey for Rebekah Brooks and co.

An interesting start to the year. Some cold wet days but some well used pictures. So far so good. 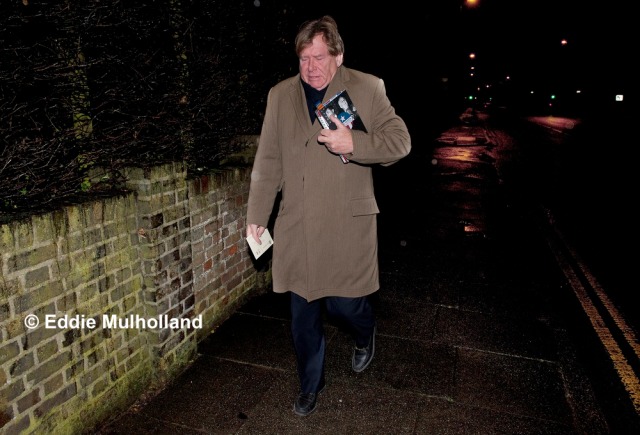 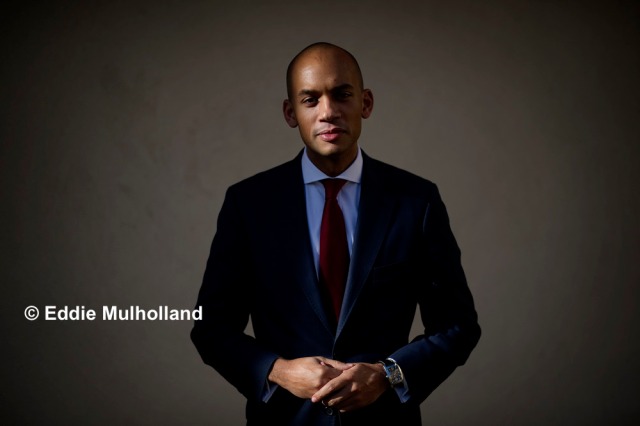 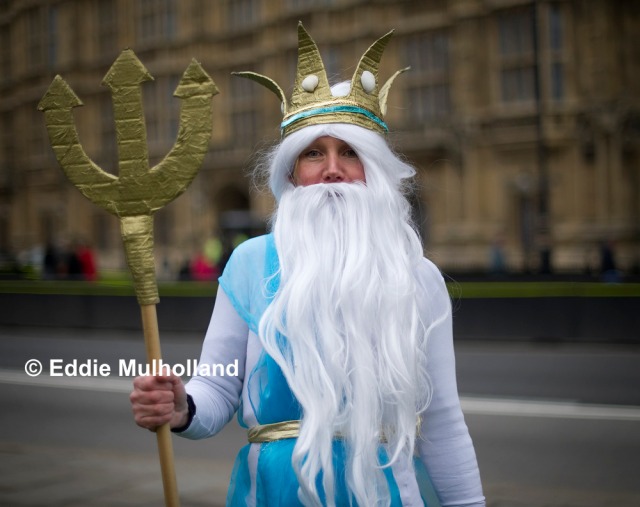 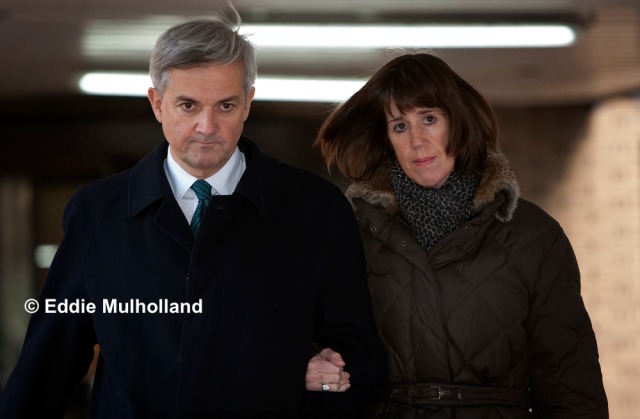 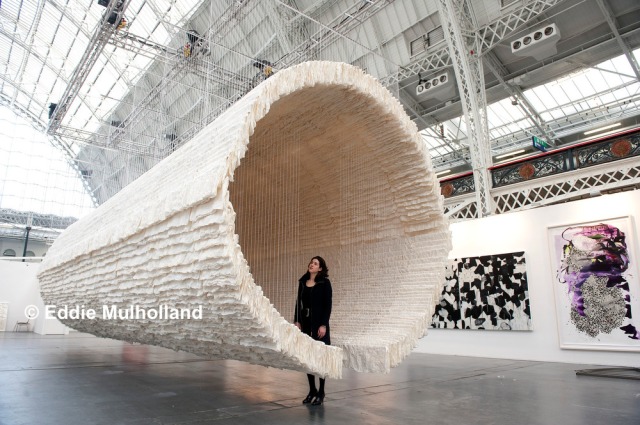 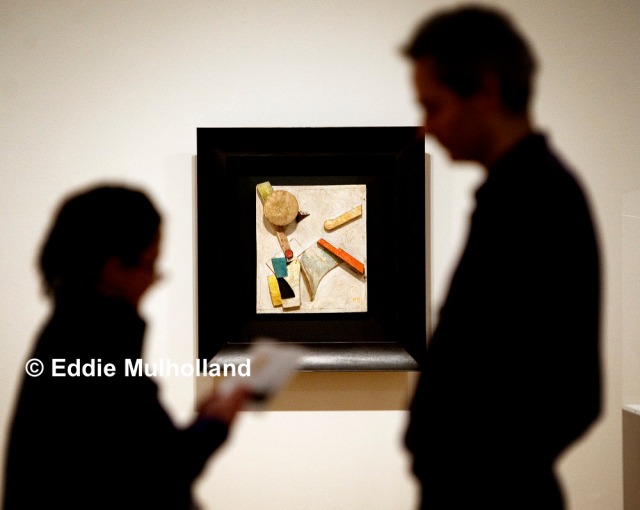 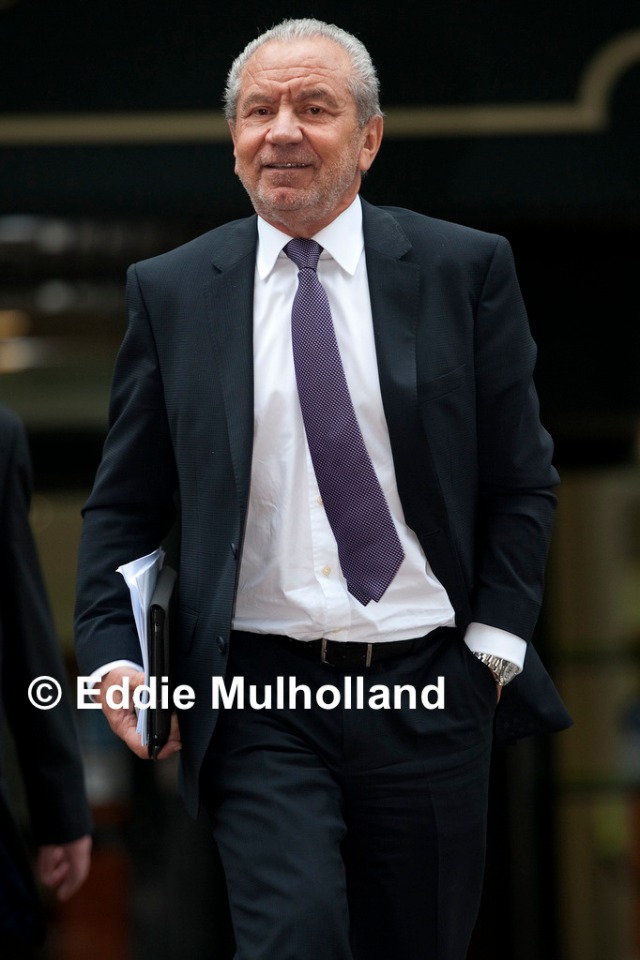 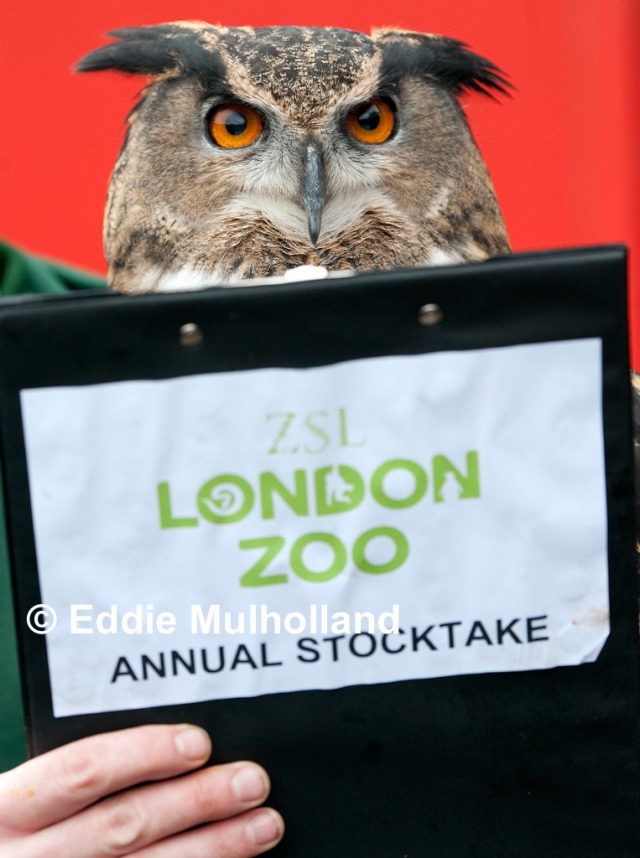 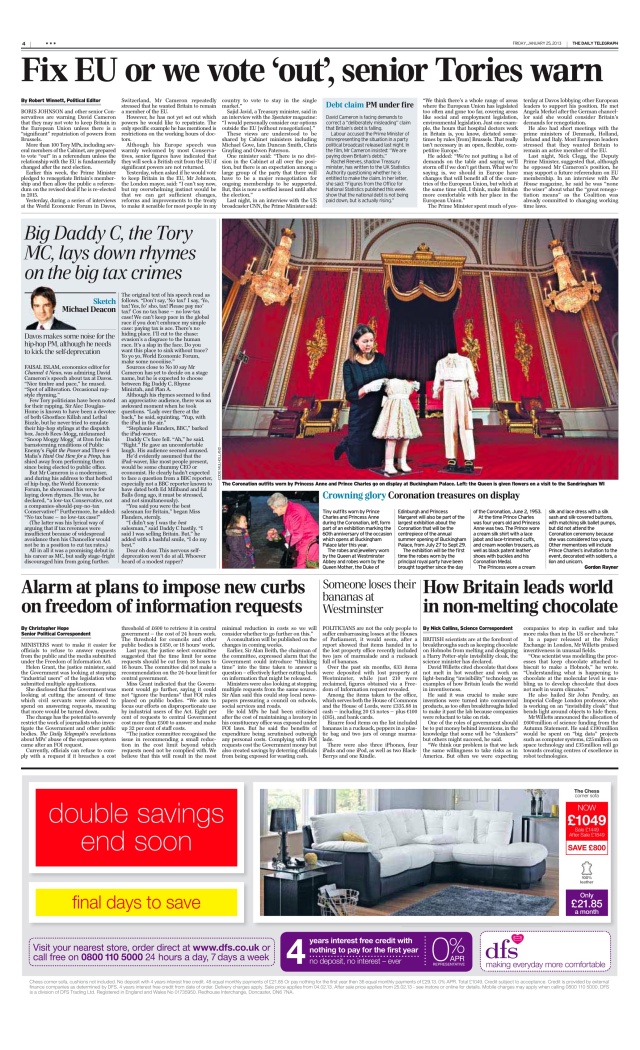 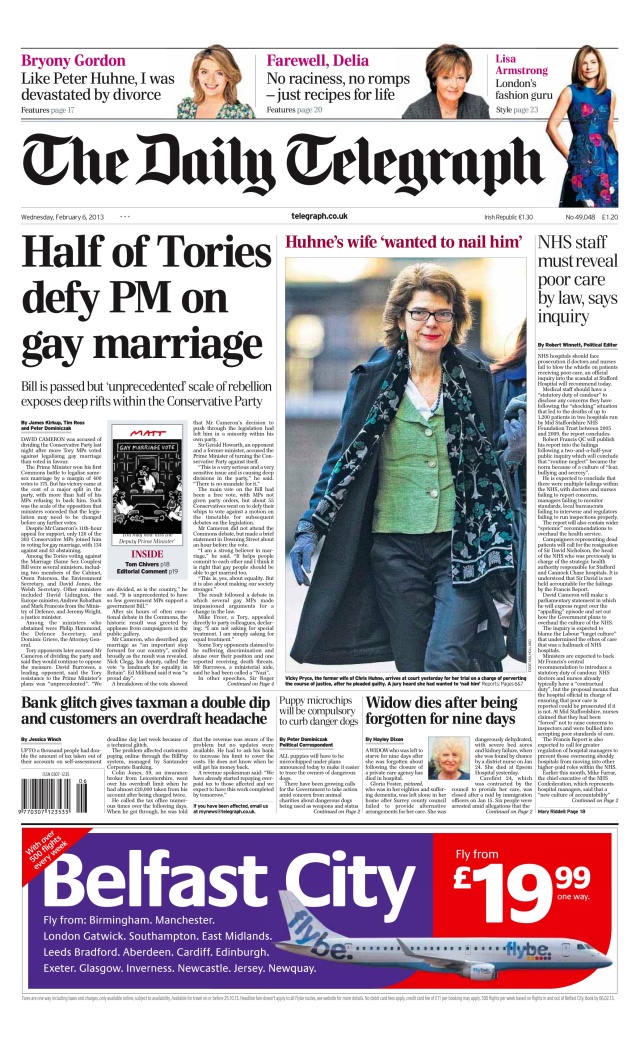 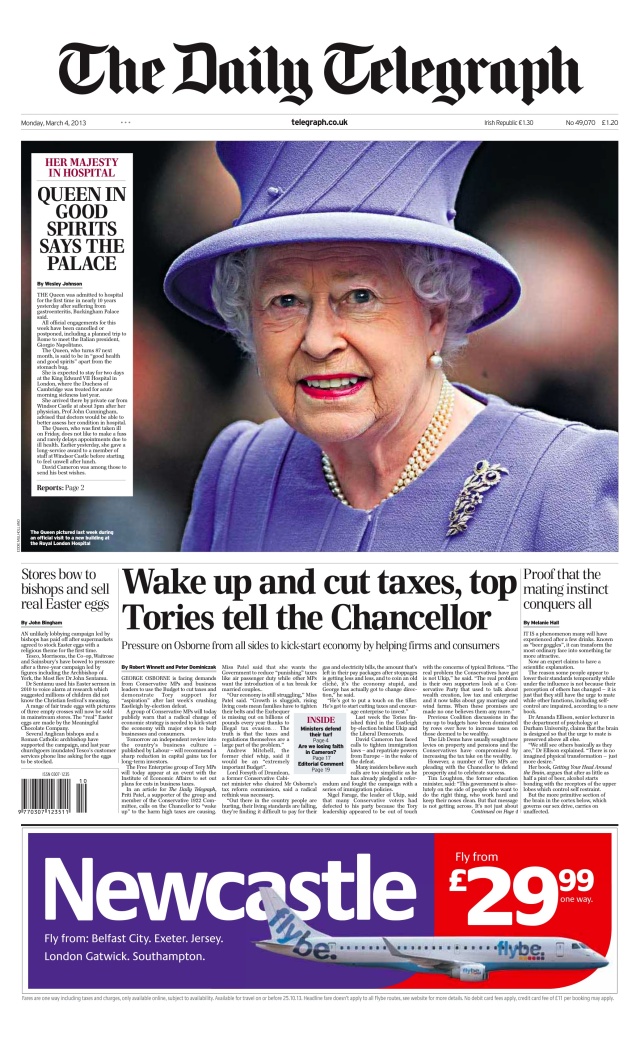 News Photographer for The Daily Telegraph and former Vice Chairman of The British Press Photographer's Association.
View all posts by eddiemulh →
This entry was posted in Uncategorized and tagged #dailytelegraph, #duchessofcambridge, #journalism, #newspapers, #photojournalism, #press, #pressphotography, #queen. Bookmark the permalink.